When I read the Bible a few different things happen. I can get encouraged, convicted, inspired, instructed… It’s very seldom that I feel anything else, but recently I’ve had a new feeling that I haven’t experienced before: pure frustration. Why? Because of the Israelites.

God did everything for them. Led them out of captivity in Egypt with fire by night and a cloud by day. Sent down bread from heaven to satisfy their hunger. Assured them a great future in the Promised Land… but the second something doesn’t seem like it’s going the way it should be what do they do? Complain that God brought them to the desert land so that would die and build an idol for themselves (Exodus 32). Just moments ago God was helping them cross the Red Sea, performing and incredible miracle that helped in their deliverance from the Egyptians… yet when Moses was on the mountain with God a little too long the Israelites seemed to suffer from short-term memory loss. They forgot who led them through that desert. They forgot who provided for them. They forgot who their God was. They chose to build a new god instead to replace the One that seemed to have “left” them. Just reading this story made me frustrated. I felt how God felt for a second (Exodus 32:9-10): absolutely angry. How in the world could these people be so quick to build an idol for themselves after everything God did for them? How did they have the audacity to declare that God had left them? Why would they do such a terrible thing that hurt and angered God so deeply?

And yet… I do the same exact thing.

the Israelites didn’t see God in front of them. And all of a sudden I seem to suffer from short-term memory loss. I forget how many times God has come through for me in the past. I forget His faithfulness in helping me through the hard times. I forget that although I may not feel Him at the moment He is still right beside me. And like the Israelites in that desert, I begin to doubt. I doubt that He is still there to guide me. I doubt His plans and purpose for my life. I doubt that He will come through for me. And this not only  hurts God – it also angers Him. How can I doubt His goodness and His intentions for me and my life today when He was right there beside me yesterday? How can I seek to look for other means to get me through rather than Him?

After God brought the Israelites to the Promised Land He asked them to do something interesting. He asked them to build a memorial out of stones (Joshua 4:6-7). Why? Because this stone memorial would serve as a way for them to remember God’s faithfulness to them in the past. Every time they stopped and looked at this memorial they would once again be reminded of how God led them through the desert land to freedom. How God miraculously divided the Red Sea for them. How God remained faithful in keeping His promises to them.

This memorial may look like a pile of stones to a person just passing by… but its significance is incredible to the people who know what it stands for.

Recently I have decided that it is my turn to create a memorial for myself. A way for me to always remember the countless times in my life where God helped me through. When God made a way out of no way. When God helped me overcome things I never thought I could overcome. When God was faithful to me. Obviously, I’m not planning on going to the beach to pick out huge stones to build a memorial out of (although that would be pretty neat). Instead I bought a journal in which I plan to record every single moment that God came through for me.

This journal will be my personal memorial. Where I will look during those times when I need that extra encouragement that God will come through for me just like He always has in the past. My way of reminding myself of His faithfulness. And maybe one day my children will ask me what’s in that special journal of mine, just like the children of the Israelites would ask their parents what that pile of rocks resembled… and I’ll pull it out and share the many times that God was so evident in the story of my life and remind them that just like He was faithful to me, He’ll be faithful to them too. 🙂

I hope this will encourage some of you to create your own personal memorial… your own way of remembering God’s faithfulness in your life. I know it’s definitely going to be a helpful tool for me during hard times in the future. 🙂  Be blessed!

2 thoughts on “It’s not just a pile of rocks” 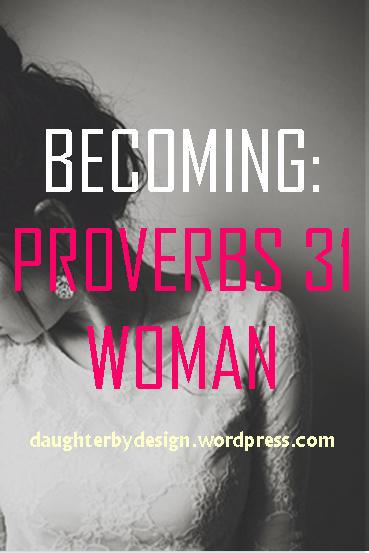