There’s something that has been nagging on my heart all week.

Something that I don’t want to admit.

Not to myself, and certainly not to others.

It’s paradoxical and quite simple.

I’m Christian and I’m not a believer.

Those two things don’t belong in the same sentence together.

But even though I wish I could deny it I know that more times than not it is the truth.

As Christians our faith is based on the fact that we believe.

We can quote the famous John 3:16 verse which says that it is all who believe in Jesus that will not perish but have eternal life.

But the issue is not that we have a problem believing God for our eternity but that sometimes we find it hard to believe in that same God for our every day life.

At least I do.

If I truly believe as I profess I do then I would have no reason to stay up and worry at night about what tomorrow will bring.

If I truly believe then I have no reason to question the plans that fall apart and obstacles that come up in life.

If I truly believe then I have no reason to doubt whether or not God really does love me and works everything out for the best regardless of how bad some days may seem.

But as much as I wish that I did I don’t always believe.

And it’s that disbelief that hinders so many of us from moving on further in life and trusting God for where He wants to take us next.

It’s that disbelief that gets in the way of us fulfilling our destiny.

But the good news is that it doesn’t have to be that way.

We have the power to change it.

We can start choosing to believe by following the examples of those who came before us.

We can believe that when we reach the end of our resources, when our finances are running low and we don’t know where to turn next that He will come through for us like He did for that poor widow who was prepared to make her last meal and die, but God have her more than enough resources to survive and live on.

We can believe that when our dreams seem to reach a dead end He will come through for us like He did for Joseph in helping us overcome every obstacle set before us until we fulfill our destiny.

We can believe that when our prayers remain unanswered year after year He will come through in granting us our desires like He did for Hannah in her desires for a child.

We can believe that when we step into dangerous territory and stand up for our beliefs in front of others He will be with us in the fire to keep us safe like He did with Shadrach, Meshach, and Abednego.

We can believe that when He calls us to fight in battle, it will be Him not us that will bring ultimate victory as He did with David when he was facing Goliath

We can believe that when we feel untalented, unneeded, and the least qualified person to be used for His Kingdom He will use us just the same as He used Gideon even though he came from the weakest clan, Moses even though he didn’t know how to speak well, and Esther who was just a simple orphan girl.

We can believe that when we have run out of faith and come to the lowest of lows God will lift us up like He did Elijah when he wanted to give up on life.

We can believe that even when we disappoint God with the things we have said or done He will forgive us, redeem us, and help us grow in Him just like He did with Peter after he denied Him three times.

We can believe that even when the doctors say we have no hope left God can still heal miraculously like He healed the woman who was bleeding for 12 years.

That’s the kind of belief that I want to proclaim and live by every day.

The kind that when doubt enters my heart and worry clouds my mind I will fight back with faith and find peace in God.

Jesus says that we will receive whatever we ask for in prayer. (Matthew 21:22)

So why is it that we still find ourselves empty-handed, worrying, sick, and hopeless?

Sometimes it’s because it’s not time for our prayers to be answered yet and it’s not God’s Will.

But often time it’s simply because of one little thing that we can all easily fall into: disbelief.

When Jesus did ministry on earth He healed and performed all kinds of miracles wherever He went but when He visited His hometown something interesting happened: He barely did any miracles there.

And sometimes I wonder how many miracles we prevent in our own lives because we simply didn’t believe God for them.

How many doors remain closed in our lives because God opening them supernaturally seems too good to be true for us.

How many people remain sick because they believed in the doctors’ diagnosis over their body over God’s healing touch and His Word.

I don’t know about you but I want my life to be lived with faith.

I don’t want God to be hindered in working in my life because I don’t believe.

I love the many people from the Bible that are listed in the “Hall of Faith” in Hebrews 11.

“Because she believed Sarah had a baby at her old age.”

“Because he believed Moses led a nation out of slavery by following the instructions of God.”

“Because the Israelites believed the wall of Jericho fell and the battle was won in the most unusual of ways.”

How cool would it be if God could say the same for our lives?

If He could say “because Anna believed that door was opened that she never thought ever would.”

“Because Anna believed she stepped out of her comfort zone and did something incredible that she never would have on her own.”

“Because Anna believed she didn’t waste her nights worrying and her days being anxious because she trusted God to take of her.”

What would you want God to say about you?

This week I challenge you to get back to the basics and turn off the voices in your head that fill your mind with doubt.

Stop finding a million different reasons of why something just “can’t happen”.

In a God who is Almighty and loving.

In a God who wants nothing more than to come through for you.

And who knows, maybe that miracle, that answered prayer, and that open door will soon come your way.

And if not, that’s okay, continue believing anyway, if not for today, then for tomorrow.

His answer for you will always come if you trust in Him.

May you keep on filling your heart with hope as you grow in faith and believe God for answered prayers and miracles in your life! Be blessed.  -Anna… ♥

“May the God of hope fill you with all joy and peace as you trust in him, so that you may overflow with hope by the power of the Holy Spirit”. – Romans 15:13

19 thoughts on “A faith that doesn’t falter”

COPYRIGHT INFORMATION © 2011-2019 Anna Bachinsky and daughterbydesign.wordpress.com. Unauthorized use of this material without express and written permission is strictly prohibited. See Copyright policy in the "About" section. 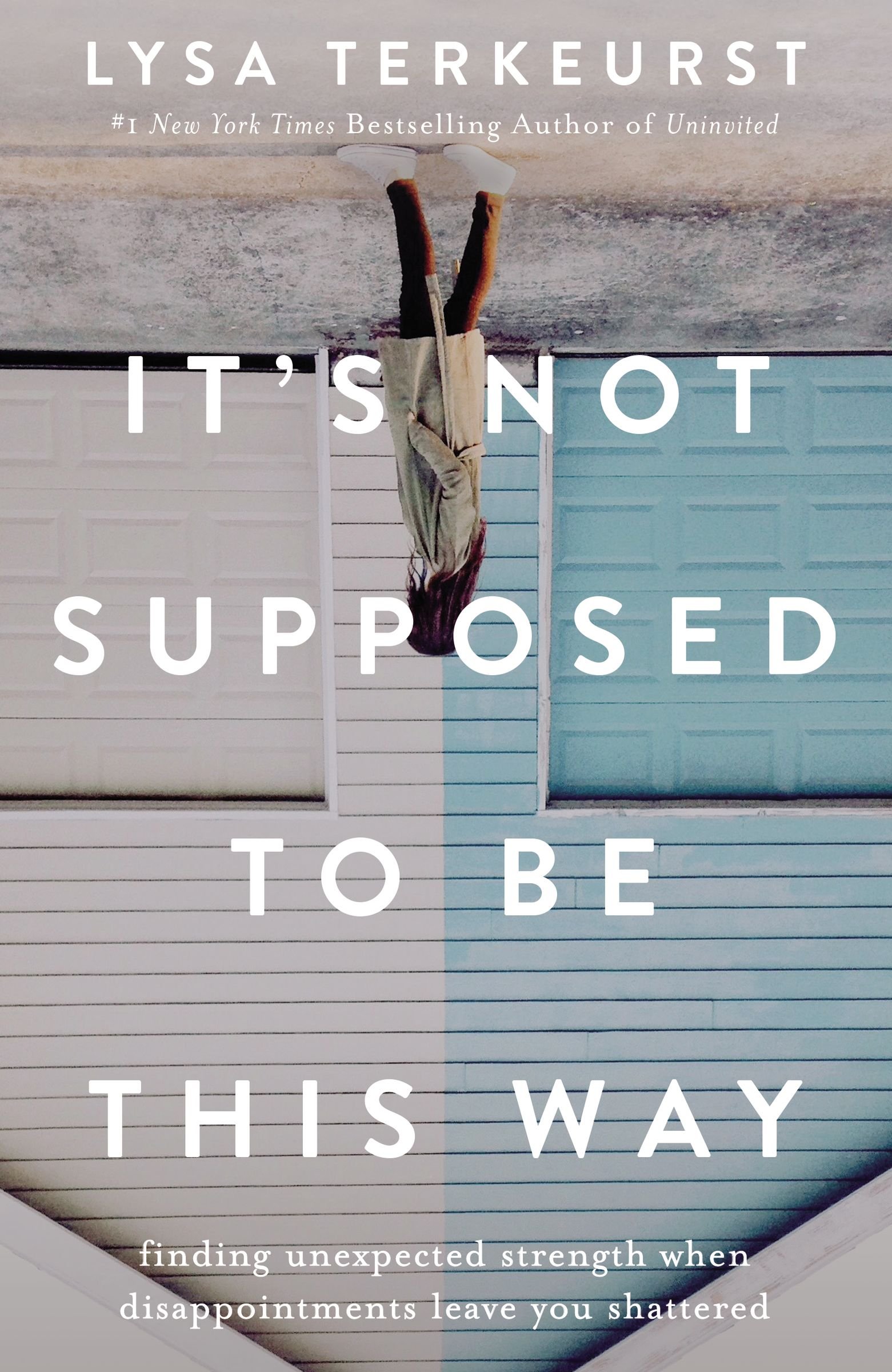