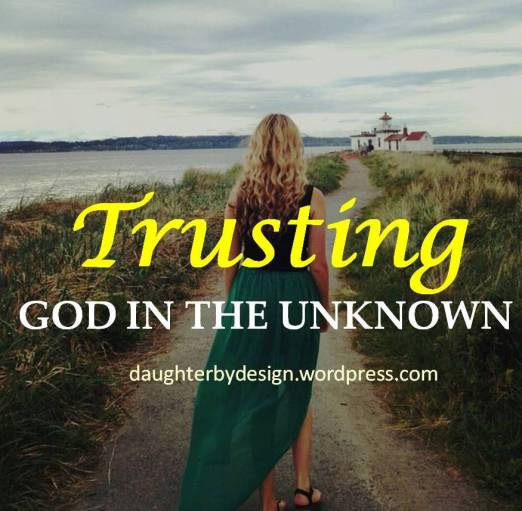 By now I should be…raising three children in my own house with my husband next to me.

By now I should be… traveling the world and fulfilling my high school dreams.

By now I should be… higher up in the chain in the world of business and using that fancy degree.

By now I should be… fulfilling that great call God has upon my life in church and in ministry.

By now I should be… doing something important.

Fulfilling that ambition that’s been on my heart for years.

And yet I am still here.

Have you ever felt that way?

Like where you are at in life right now… well, that wasn’t really part of your original plan.

In fact, sometimes you feel like a character in a play called life and you are reading the wrong script.

You find yourself at a place you don’t think you should be.

And you wonder why in the world your storyline has not changed yet.

Why you still find yourself at “that” job.

Why you still find yourself in “that” situation.

Why you still find yourself in or without “that” relationship.

See in high school they tell us to set goals and create five-year plans.

In youth group they tell us to pray big prayers and dream big dreams.

But what they forget to tell us is that we should write those plans in pencil and hold them very loosely because at any given moment God can throw all those plans away.

And you will find yourself far from where you think you “should be”.

If you feel like you’re not where you are supposed to be in life then you are not the only one.

I’ve felt that way too many times to count.

As I’m sure many of the men and women from the Bible felt in their time.

I wonder if David thought “by now I should be King” after being anointed years ago by Samuel.

And yet there he was, still running away from Saul in the desert.

I wonder if Joseph thought “by now I should be a leader and fulfilling those big dreams I had as a child.”

And yet there he was, still sitting alone in a prison cell.

I wonder if Abraham’s wife Sarah thought “by now I should be raising that Promised child of God’s”.

And yet there she was, still barren year after year.

Thinking that if God was so faithful wouldn’t He have come through by now?

If God was so good wouldn’t He have answered her cries by now?

If God was so sovereign wouldn’t He have stepped onto the scene and made the impossible happen by now?

For each one of them.

I used to have this idea that being in the center of God’s Will meant that you always found yourself in a “good” place.

You know, in that place where you’re always moving forward and life seems to be full of joy and peace.

Obviously, what else could be God’s Will?

It can’t possibly be in a place where I question why in the world why I am even there.

And it has only been recently that I have been learning that being in the center of God’s Will doesn’t always mean my life is going smoothly every step of the way.

Joseph was in the center of God’s Will in the prison cell just as much as he was when he was sitting on the throne right next to pharaoh.

Abraham’s wife Sarah was in the center of God’s Will being barren most of her life just as much as when she finally had little Isaac in her arms to carry.

David was in the center of God’s Will being chased by his crazy father-in-law and king Saul just as much as when he was finally ruling as Israel’s greatest king.

Just because the place you are in today is less than ideal doesn’t mean it’s not where God wants you to be.

It’s easy to see the blessing in the receiving and fulfillment of a hope, a desire, or a dream.

But sometimes the greatest blessing isn’t when you finally reach your destination and get to where you want to go.

Sometimes it’s in the waiting.

It’s in the not knowing.

It’s in the not having it all figured out.

Because it is in that place that you learn to really trust God for who He is.

“Sometimes, it’s in the biggest question marks of life where we learn to really trust God the most. Trusting that He is good, trusting that He really loves us, and trusting that His plan for our lives (with the ups and the downs and twists and turns) is better than anything we could have planned for ourselves. With, or without all the answers.” –Debra Fileta

Life will never go according to your scripted plan not because your plan isn’t good but because it was never yours to write in the first place.

Don’t worry if the road ahead looks uncertain, if you’re far from where you “should be”, and if you have a big question mark instead of a plan.

God is in control and HE has the plan. And sometimes He only reveals it to us one step at a time so that we can trust Him in the process.

You’ll never see the big picture like He does, but that doesn’t really matter, because as long as you see Him that’s all you need.

He’ll make your life unfold just the way that it needs to.

If God is making you wait for something it’s because He is still preparing you for it.

And sometimes that preparation process takes a lot longer than we think.

But until you finally reach the finish line… trust the One that is leading you to it.

Never lose hope in your walk with Christ no matter how dark the road gets. He will be faithful in taking care of you. –Anna…♥ 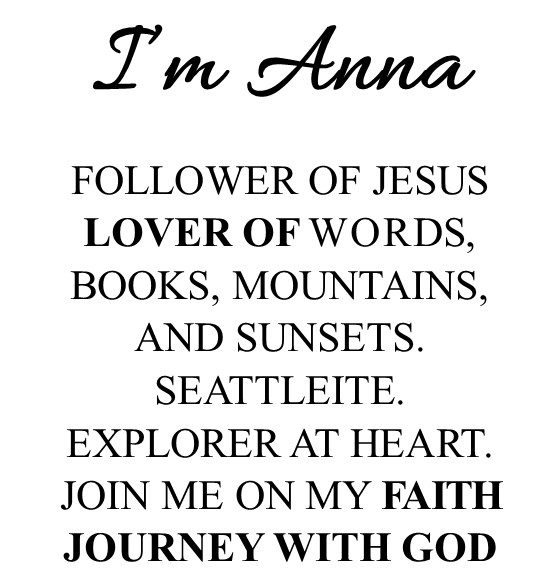 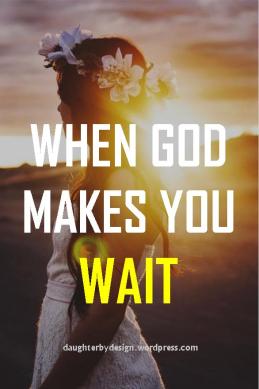